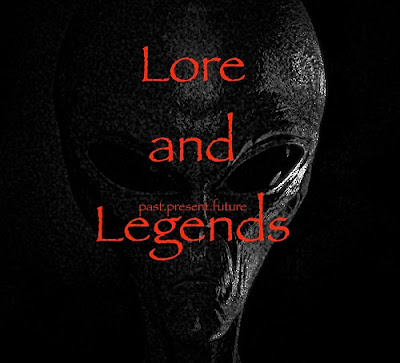 Why is it that things that could seemingly change the world, are so frequently kept secret? Power? Fear? Pride? Ineptness? Or maybe some mixture of all of the above...

The Area 51 Raid story from a couple months ago really made me think about the nature of secrets. What kinds of things might be secret? What might just be a mystery box with no ending? And what if it's all just a grand delusion we built up in ourselves? If secrets are worth keeping, how far would you go to keep it?

Did Epstein kill himself? Sorry, I couldn't resist ;)

As for me, I have my own feelings about the UFO phenomena. I have done about as much research as I think I need to, and I have built up my own theory to account for atleast some of the UFO phenomenon, mainly of the GoFast,FLIR1, TicTac variety, but that'll be a podcast episode of own in the near future... I for sure find the wholesubject more than interesting, and I have just as many questions as the next guy. And recently there's a story that the "Rendlesham Forest Incident" from 1980 might be more than a story after all... Soft disclosure maybe?

Do I support the idea of state level secrecy? Maybe, I guess it depends what the subject is. Really, if we're going to have government, the real question is: Do we trust the people running it? Most of the time for me that's a solid no. But we do live in a world of governments like it or not, and not all of them are as friendly as we'd like.

This paragraph right here would normally be a political tangent about anarchy, statism, patent law, but I opted to remove it for all our sakes.

Hopefully "Secrets and UFO's" got you thinking. If it did, subscribe and consider supporting Lore and Legends via PayPal. There will be much more on this topic in the near future. You can also follow me at Facebook and Minds.

Below is a bunch of links to some of the UFO topics I find the most interesting, as well as some other FOIA type documents and a handful of science  write-ups I find particularly intriguing, add your favorites in the comments! 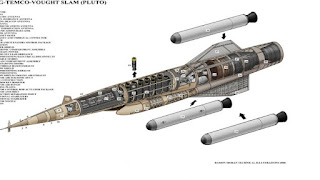 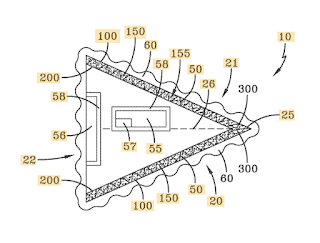 Post Credits Bonus:
Keep an eye on Lore and Legends for more on that last one. It may not seem like it, but Navajo creation lore, and UFO's have an intersection, and that's where its at. An announcement is coming soon and you won't want to miss it!

Special thanks to @firstoregonsim who you can follow at Minds.com/firstoregonism